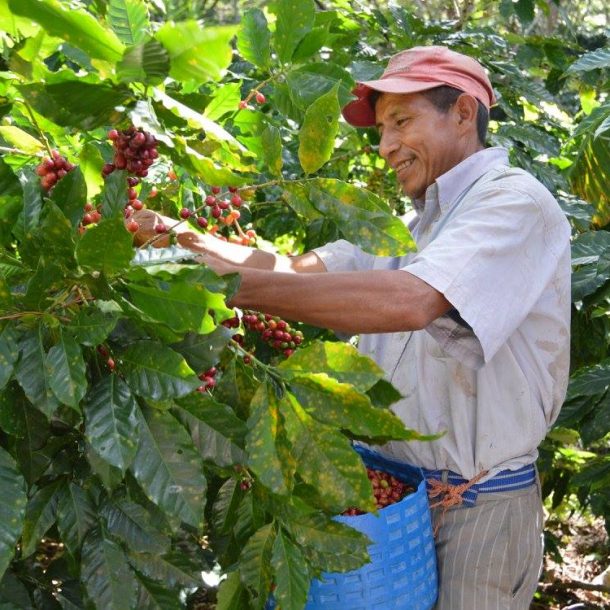 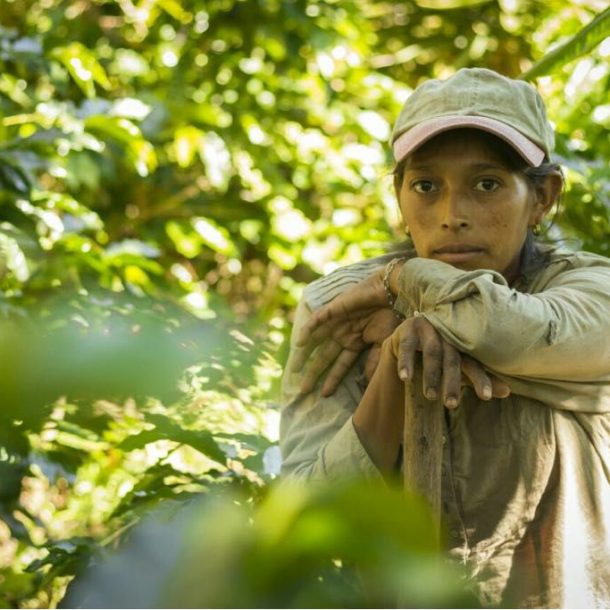 The oldest method in existence. It doesn’t require any mechanical equipment. But natural processing does not begin immediately with specialty coffee. Is the post-harvest method the beans are dried with the fruit and mucilage. First, all branches, dirt, defective cherries must be removed. This is a critical step. A bad cherry can distort the coffee profile. The cherries are dried on raised beds, covered to protect cherries from moisture, turned frequently for uniform drying. The cherries will dry for 30 – 45 days, depending on the weather conditions. The pulp is removed mechanically after the cherry is dry. Natural coffee tends to be the fruitiest in flavor. They are full-bodied and complex flavor in the cup. This is the conventional form of Arabica coffee processing used in most parts of the world. During this process, the skin (pulp) of the cherry is removed using a machine called (depulper). Then the mucilage on the beans is removed through mechanical scrubbing. This machine is called mucilage removers. They operate by rubbing parchment beans against each other and against the static and mobile parts of the machines. The other way is made by natural fermentation, the beans are put into fermentation tanks until the mucilage is no longer sticky, this takes anywhere from 12 to 24 hours, depending on the weather, then is washed and moved to concrete patios or raised beds to dry. This takes between 5 to 8 days. The name itself can be misleading as most people will assume that honey bees are used in the process. No honey is used, and the coffee does not have the flavor of honey. This process is somewhere in between the wet and dry processing methods. The skin (pulp) of the cherry is removed but some or all the mucilage (honey) remains on the beans. This mucilage layer contains a high amount of sucrose (sugar) and acids which are really the key to the honey process. During the honey process, coffee is dried with some or all the mucilage on the parchment encasing the bean. This process requires much attention to avoid fermentation and spoilage during drying. Honey processed coffees generally possess a great sweetness and a balanced acidity with fruity undertones. The flavors are less powerful than natural processed coffee, but the definition and clarity of them are much clearer and more pronounced.

There are three levels of honey processed coffee. Yellow, Red, and Black.

Note: The colors that we mention, is the color the coffee has before taking the parchment out and be ready to export. After being placed on the raised beds, the coffee is moved every 25 minutes for the first three days. After that, it’s moved twelve times a day. Has the fastest drying time, about 8 – 10 days. The coffee is not moved for the first three days. Fermentation occurs, turning the coffee red and causing the beans stick together as if they were popcorn. After that, the coffee is moved twelve times a day. Takes longer to dry, about 12 days. This is similar to the yellow honey process, but it is done with full shade coverage. The coffee is moved every 25 minutes for the first three days than twelve times a day. Shade cover typically causes the beans to dry more slowly. The black honey takes the longest, depending on the weather conditions.

To dry take about 3-4 weeks. The labor is intensive and expensive.

Note: All the coffees regardless of the process, have to be dried until it reaches the moisture content of 12%. It is then stored in a warehouse in the country of origin for 20 – 30 days, before taking it to the Dry Mill a be ready to export.